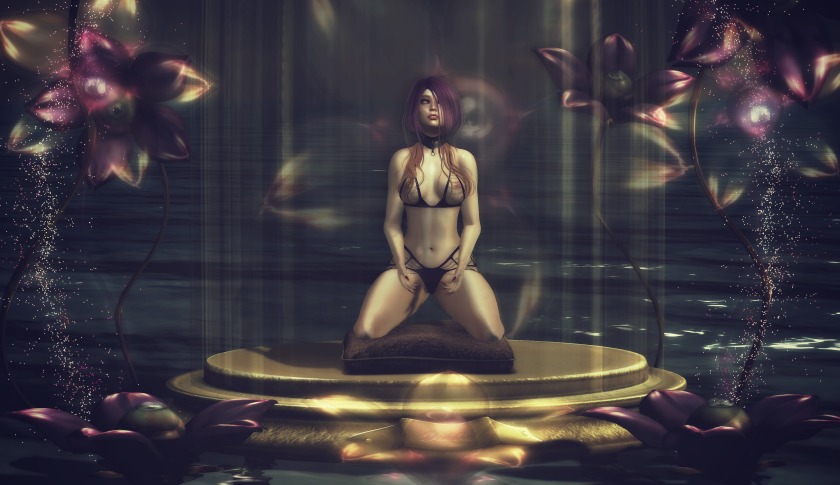 These days, its really easy to compare our lives to the lives of others, especially when so many people are constantly making their private lives public. With all these social media friends posting the best bits of their lives, its really easy to slip into a  state of depression. What’s important to remember is that we’re only seeing the highlight reel of those lives. We’re not being shown the 99% of life that isn’t beautiful and wonderful. Often times, what we’re being shown isn’t even real. Those happy family photos? Behind the scenes the kids hate their parents or the happy couple fights. Perhaps one of them is even cheating.
I remember several years ago catching up with a girl from high school on my RL Facebook. Her life looked so amazing. Her photos and descriptions on Facebook made her family look amazing. Two great kids and an adoring husband. The more we hung out the more truths that came out. She was a closet alcoholic having an affair with her ex-boyfriend online at night after her husband and children went to bed. One of her kids was special needs and really difficult to deal with. Her house was a complete mess. To be honest, her whole life was a mess. This was not at all what she portrayed with the photos and stories she presented on social media.
It turned out that she was nothing like the person she had presented herself to be and I couldn’t be around her, knowing that she was lying to the whole world. Honestly, it was the alcoholism and cheating on her husband that I couldn’t condone. I quickly distanced myself from her and started taking a closer look at what people presented on social media. What I learned from all of this is that we simply cannot compare our actual lives with the highlight reels of people we hardly know. It’s dangerous to our psyches and its not realistic.
With our lives on display, we all have a responsibility to be more honest with one another. With that I wish you all much love & laughter. ♥ 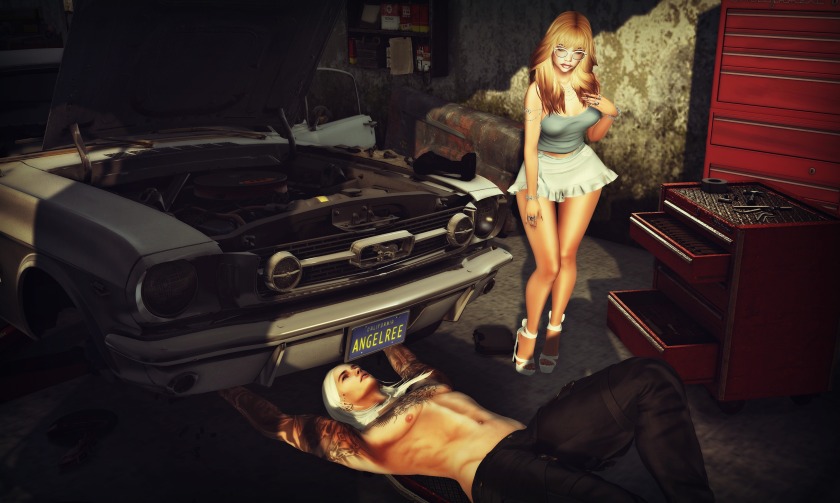 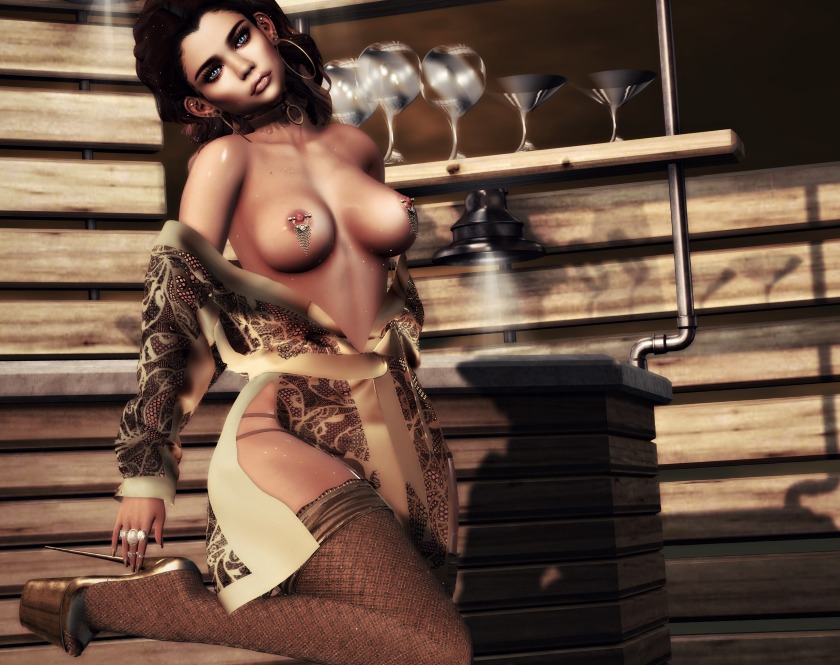 I wasn’t naked, I was completely covered by a blue spotlight. ~Gypsy Rose Lee