I was just watching this movie, Jexi, and it had me laughing so hard. The jist of the movie is that instead of Siri, Alexa, Cortana, or Bixby, this phone’s AI was named Jexi. Turns out that Jexi is a real smartass. Now, in my next life, I want to be a smartass, psycho phone AI. I recommend this movie for the comic value alone. Jexi is super honest and call him on his shit. Actually, I think more men…well, people in general could use a Jexi…or a SADY in their lives! *bursts into giggles* I mean, my friends can tell you that I would have way too much fun doing that. Okay, so its a great feel good movie and its silly. It’s a bit of a romantic comedy, but its not all that romantic. It actually has a pretty decent message. If you get a chance to watch it, do it! 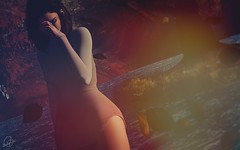 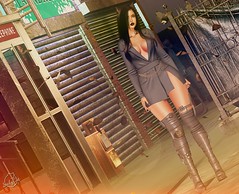