She sneered as descended the stairs and saw him whispering into his phone. She knew he was whispering to his whore, scolding her for calling him when she knew damn well he was at home. She wanted to rip the phone from his hands and scream at both of them. The truth of the matter was, she didn’t care that he had found someone else to accept his pathetic three minutes of sweaty grunting. She was disgusted by his cowardice and her disrespect. She had done her homework and knew exactly who he was fucking. She knew that his whore was betraying her partner as well. She relished the idea that the one of them would deliver the karma due to both of them.
As he hung up the phone and turned to see her coming down the stairs, he stared at her like a deer in the headlights. She smiled knowingly at him and asked the question that she knew would make him squirm, “Who was on the phone, Darling?” 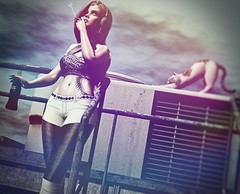 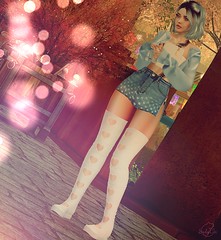