Alright, as a perpetually single woman on the grid, I find myself meeting some very interesting people. Yes, a good portion of them are men, for the lack of a better word. Most of them have been pretty nice experiences, but there’s enough bad apples out there….that I’m beginning to avoid the orchard. Although, I’ve heard about women receiving unsolicited dick pics, that has yet to be my experience. What I have experienced has been far more bizarre in my opinion. I’m not going to tell full stories of how I get myself into these situations, but below you will find a few examples of what I  consider to be such bizarre interactions that I’m always left with the same question, “Are you serious?”

pose: LePoppycock-Sling back (edited with AnyPose)

3 thoughts on “Are You Serious?” 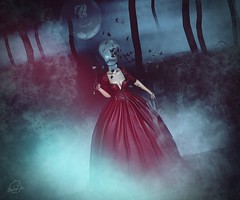 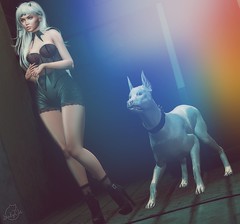 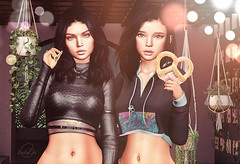