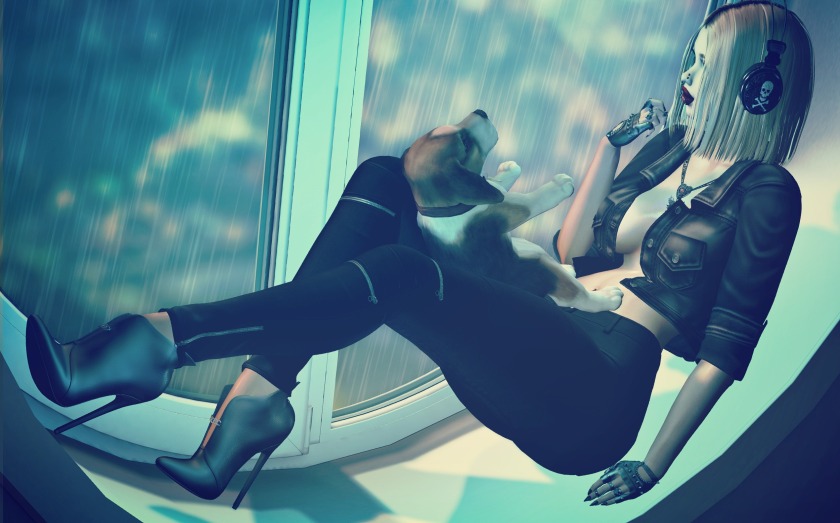 While I love anything and everything by the band, Garbage. This song has always meant something special to me. You see, I used to write a lot of poetry, almost daily. The problem was that I could never write about happy stuff. Poetry was my outlet for being sad and was there a more emo era than the 90s? I think not. All of my best poems have been based on sadness, pain, or anger. Very few of my poems are happy, loving, or about nature. When I first got married, I was at a loss. I couldn’t write anymore, but it seems that the past few years have been so rough and some of the options I’ve considered as of late…Well, let’s just say that when I confessed a few to friends they became quite worried. For now, I think I’ll throw myself back into writing in my journal, writing poetry, and short stories….and maybe I’ll even start back on a book I started years ago.