Posted on April 30, 2018 by Sadystika Sabretooth

I can’t speak for anyone other than myself, but when I say that there’s a dark side to me that most people will never really see or know, I mean it. Certain truths have a way of making their way into the light and sometimes it is those very facts that trigger a rage so pure. This rage is what most people would consider evil or even the work of the devil. Ah, but I don’t believe in evil or the devil. I believe we are all quite capable of being monsters when pushed far enough. No one knows what another person might actually do until they’ve done it. Think the awful things you see on the news can’t or won’t happen to you? You are wrong. Terrible, horrendous things happen to wonderful and innocent people every day. What makes you so special? To lower your chances, I suggest you treat people with care, because you never know when you’ll trigger the “devil inside.” 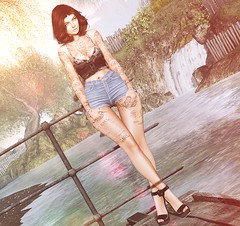 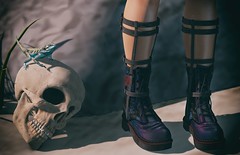 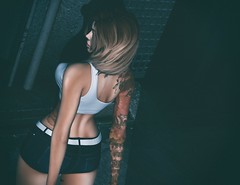 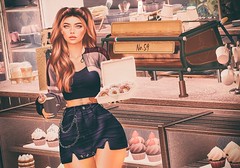 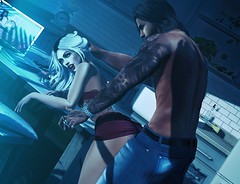