Posted on March 7, 2018 by Sadystika Sabretooth

So, I’m blogging for the Skin Fair put on by Pale Girl Productions. I have to admit, I’m a bit nervous, because as a rule I’ve not really blogged skins before. I will list the skin that I’m wearing, but aside from that….its not something I’ve really done. PGP specifically asked that we blog the skins a certain way and this, too, is something I don’t usually do. So this is my first attempt. I will say this, it doesn’t seem to matter which body or head you have, even if you’re still fully system (please update yourself!), there’s something for everyone at the Skin Fair….cosmetics, eyelashes, eyes, skins, shapes, heads, and even tattoos!

I wore my own shape, as I’m very particular about my shape and rarely ever buy them. My current shape was a compilation of ideas between my friend Sora and I. I’ve told her she should make shapes, but I’m not sure she really has the time. So, scroll on down and have a looksie at all the goodies I have to show you.♥

all poses by Foxcity (none were edited, I just forgot which ones I used, sorry)

4 Comments on “Hey There, Wanna Talk About Skin Fair?” 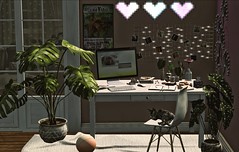 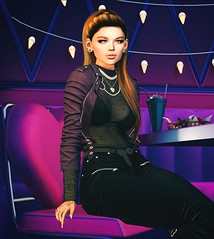 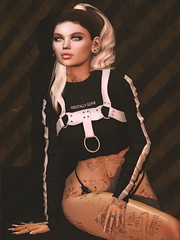 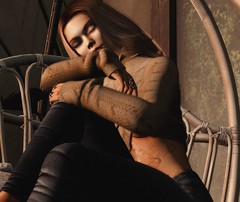 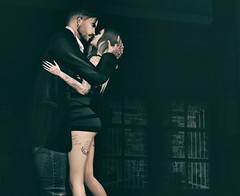 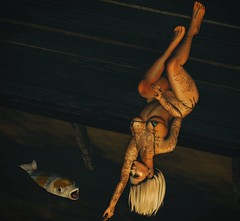