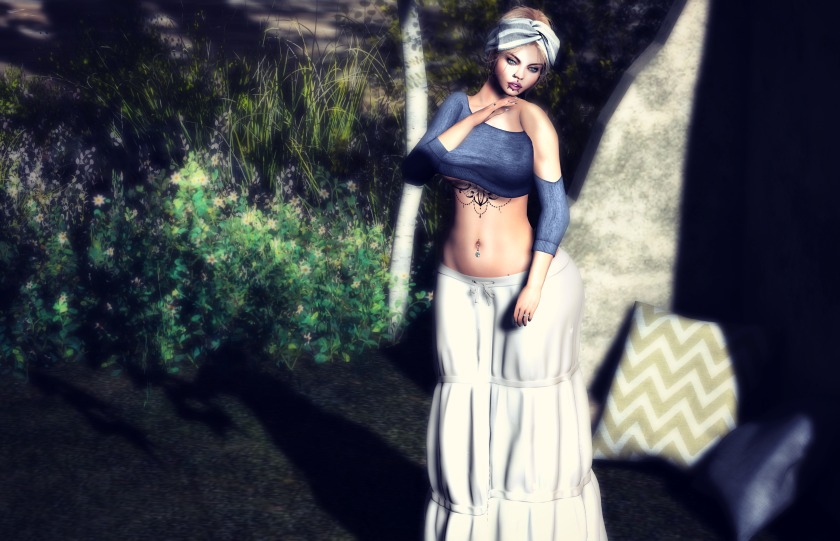 Yesterday was a bad day. Nothing in particular happened, it was just one of those days where I felt like I had no people skills. My mind was cloudy. I hard a really hard time just thinking about anything that wasn’t laid out in front of me in black and white. I wanted to stay in bed more than anything. To hide under the covers from the world. I did not care about the eclipse, but felt like I should. I just didn’t.
I’m quite fortunate that Josh understands me better than most and understood that I just needed to be. Simply be. We watched some Netflix together, a comedy and we laughed. We didn’t talk much, but we shared time together and he let me be myself.  A few of my friends understood, Rebel even suggested it might be hormones at that’s certainly a possibility. She sent me the link to one of my favorite bad mood songs and that made me grin. I think only three people were aware of how I was feeling and all three were very compassionate.
It wasn’t one of those situations that could be fixed and they knew that. They knew I simply needed to just be. I suppose that might not make sense to some, but for I do believe we all have days like that. We just wake up on the wrong side of the proverbial bed and want more than anything to lash out or be left alone. I knew if I was forced to interact with too many people yesterday I would end up saying or doing something I’d later regret. I went to bed quite early, which led me to wake up too soon. I lied there in my bed thinking how I could make sure today would be different and I just decided that it will be. I cannot suffer another day like yesterday. It felt ridiculous to be so seemingly angry for no apparent reason. Today, I will have a good day if it kills me. *thinks for a minute and grins* Or perhaps kills someone else. *smirks*