I have to admit when I first heard this song it was while watching Wentworth on Netflix and while I highly recommend the show, I have to admit that this song is just as mesmerizing. I had to find it. This proved easier said than done, because the apparently it is simply the theme song. At least that’s the only version I could find. It reminds me of how guarded I can be. How people only know what I want them to know about me and while I’m pretty much an open book, I have my secrets. Despite how well some know me, they will never really know me, just as I can never really know another.
I was going to write about being stoned and how great being high can feel, but the truth is that getting high for me is more than a recreation…its an escape. It allows me to escape pain and all the crap that clouds my truest self. When I smoke marijuana (or partake in edibles) I am lifted above the facades and masks that I put on to pretend I’m normal. Deep down I’m anything but normal and I have some pretty strange views of the world around me. There’s another line in the song that I really connect with that reminds me of time that I spent behind bars. That’s right, I’ve been to jail and almost went to prison. Perhaps I’ll tell my readers that story some day. 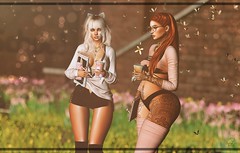 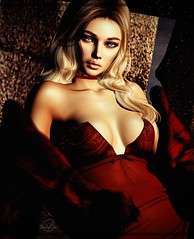 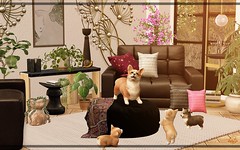 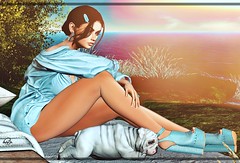 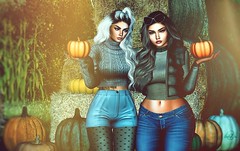